The Treble and Bass Chorales are the entry-level choral ensembles at East High School, comprised mostly of freshmen, though open to any student. The focus of these ensembles is developing pitch and rhythm, beautiful tone, and music literacy skills. In addition to presenting one concert each quarter, members of the Bass and Treble Chorales assist in the production of the annual Madrigal Dinner.

The Chamber Choir is the most advanced choral ensemble at EHS, comprised of soprano, alto, tenor, and bass voices. This ensemble focuses primarily on unaccompanied repertoire and is the most active of East’s curricular choral ensembles. In addition to four quarterly concerts, they serve as the Royal Court in East’s annual Madrigal Feast. In recent years, they have collaborated with collegiate and professional ensembles including those from the University of Northern Iowa, the University of South Dakota, Luther College, and Opera Iowa; and have been invited to give solo stage performances at the Morningside College Composition Competition Festival (2016), the Iowa Choral Showcase (2019), and the Dorian Vocal Festival (2020).

Premiere is one of two junior-varsity show choirs at EHS, comprised of soprano and alto voices, and competing four times each season. In 2020, Premiere earned the Grand Champion award at Sioux Falls Roosevelt and First Runner-Up at Bishop Heelan.

The East High choir department puts on an annual Madrigal dinner—which has been in existence for nearly 40 years—and a Cabaret show. The department also collaborates with the East High drama club for the annual musical and participates in state-level events with the IHSMA. These events include the All-State festival, solo and small ensemble festival, large group festival, and ICDA events including High School Honor Choir and the Iowa Choral Showcase. 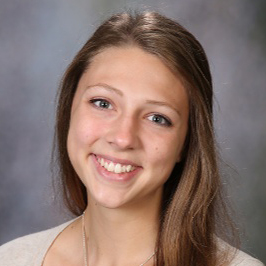 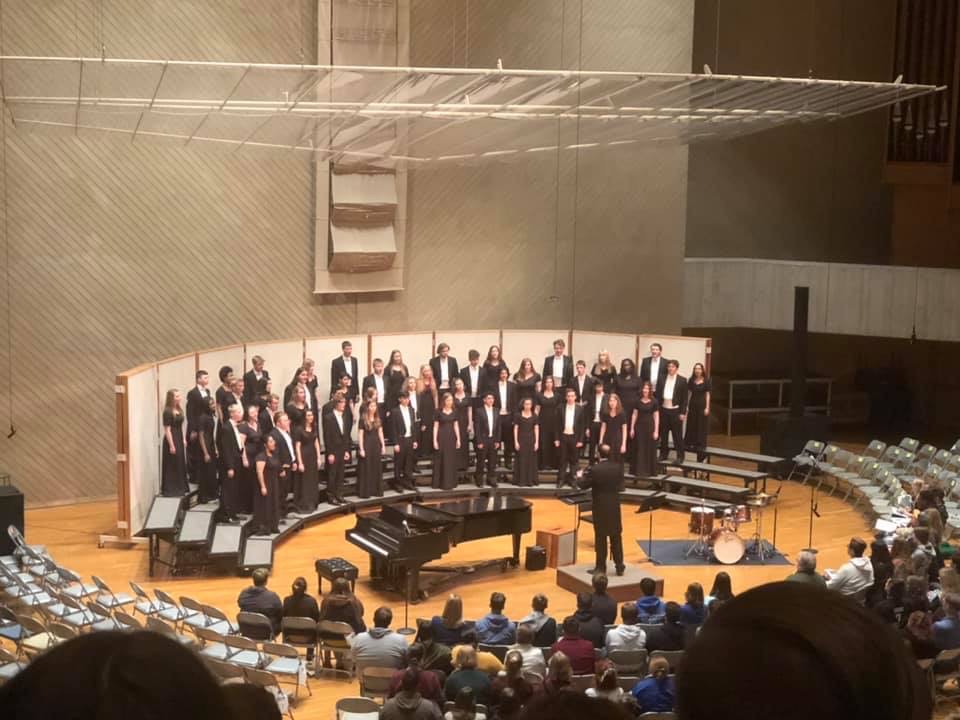 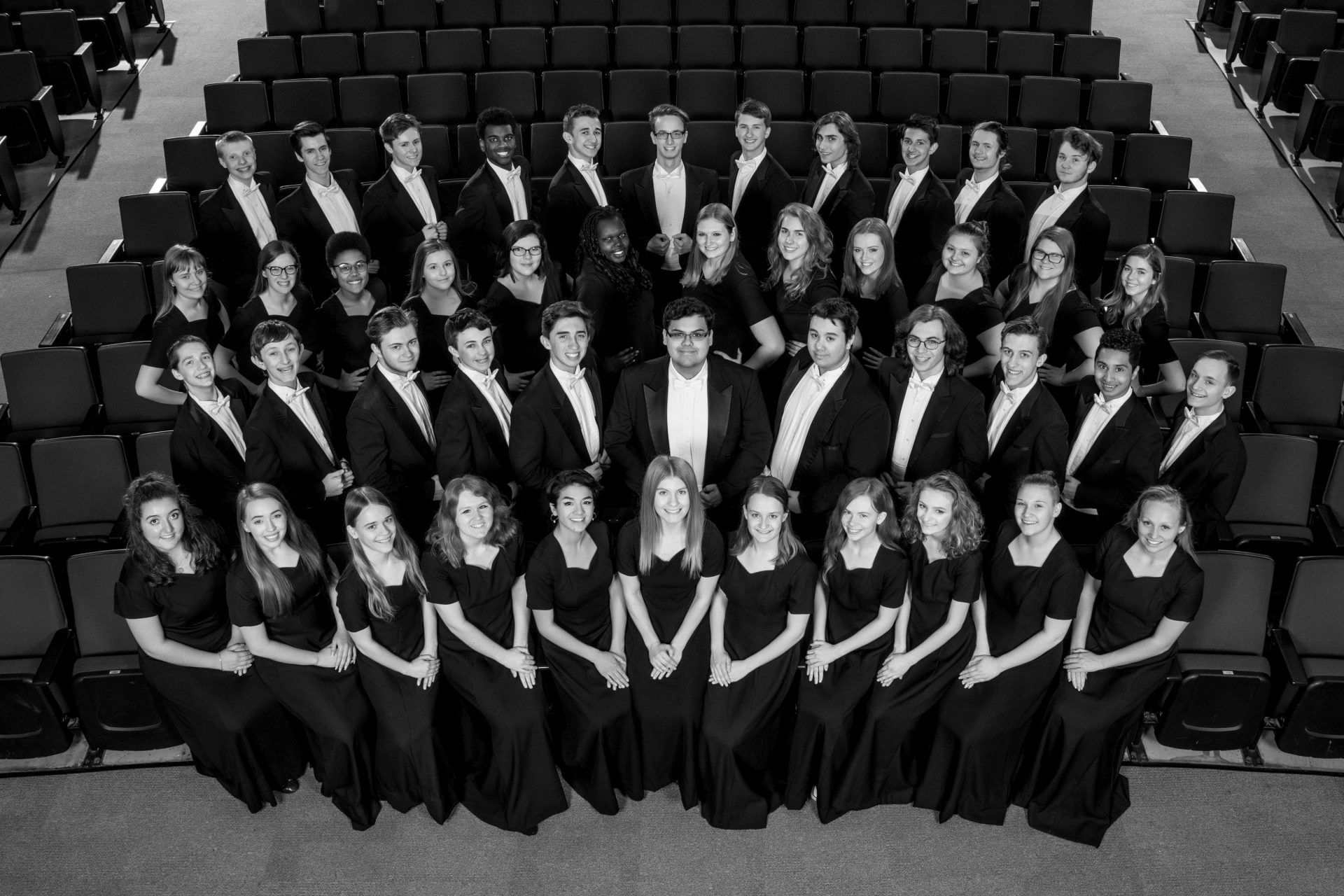 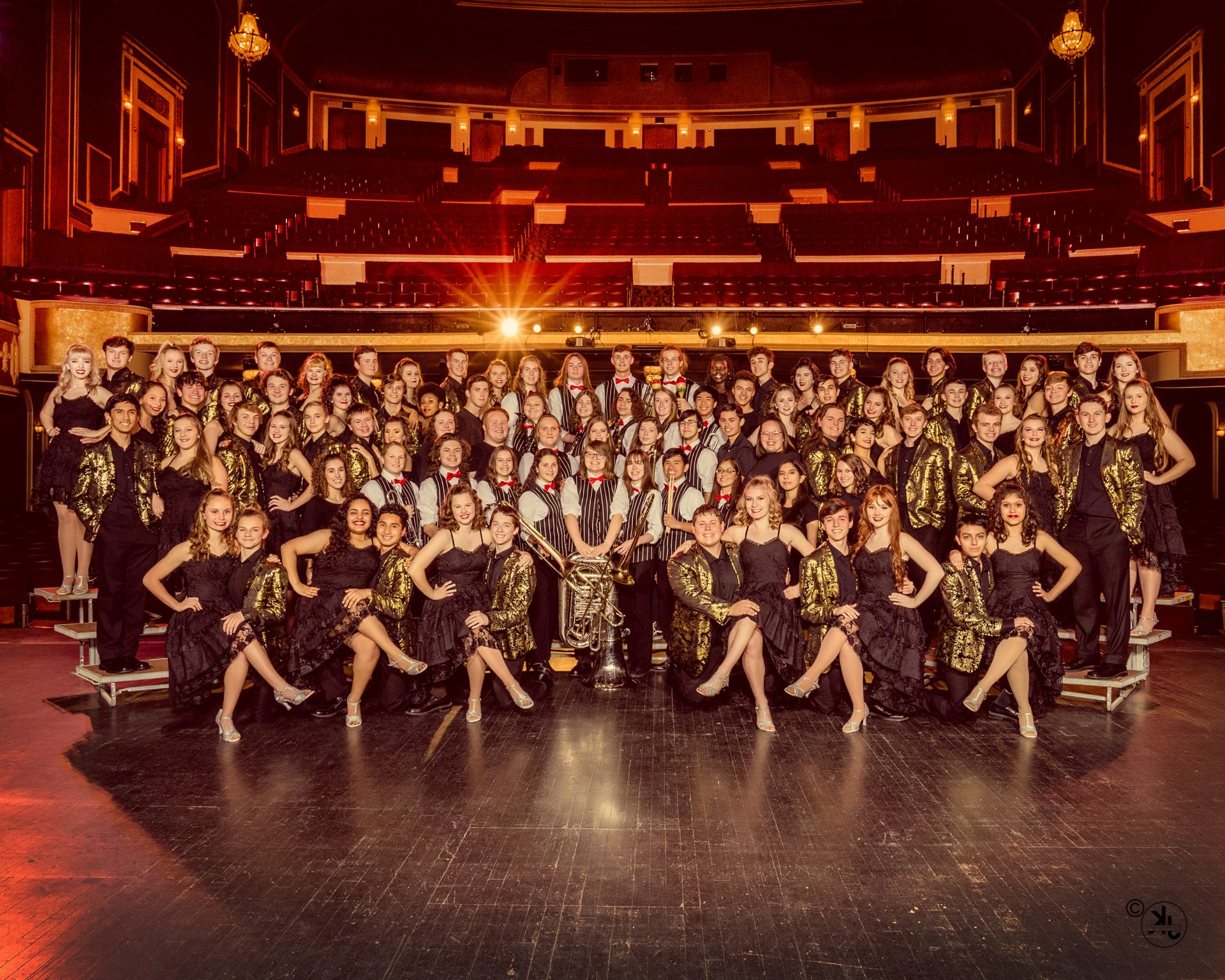 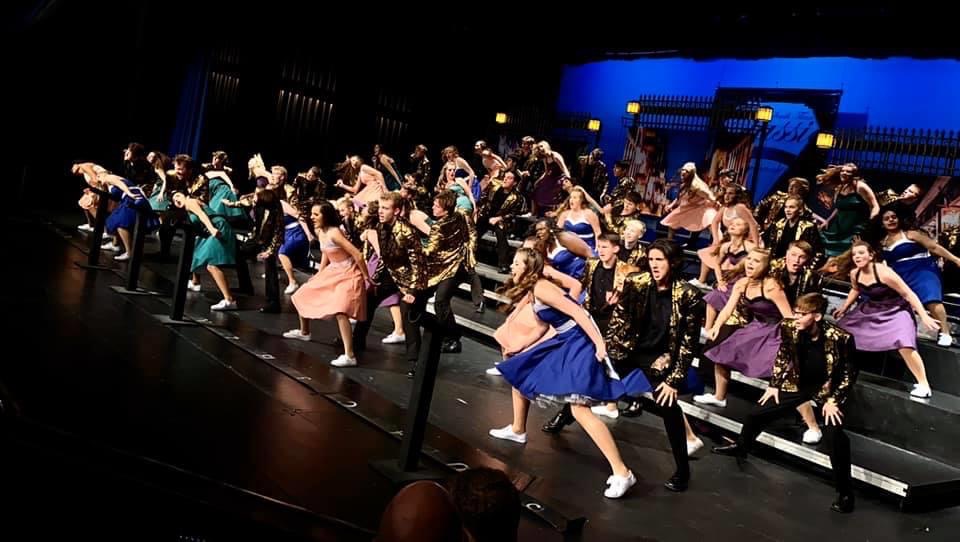 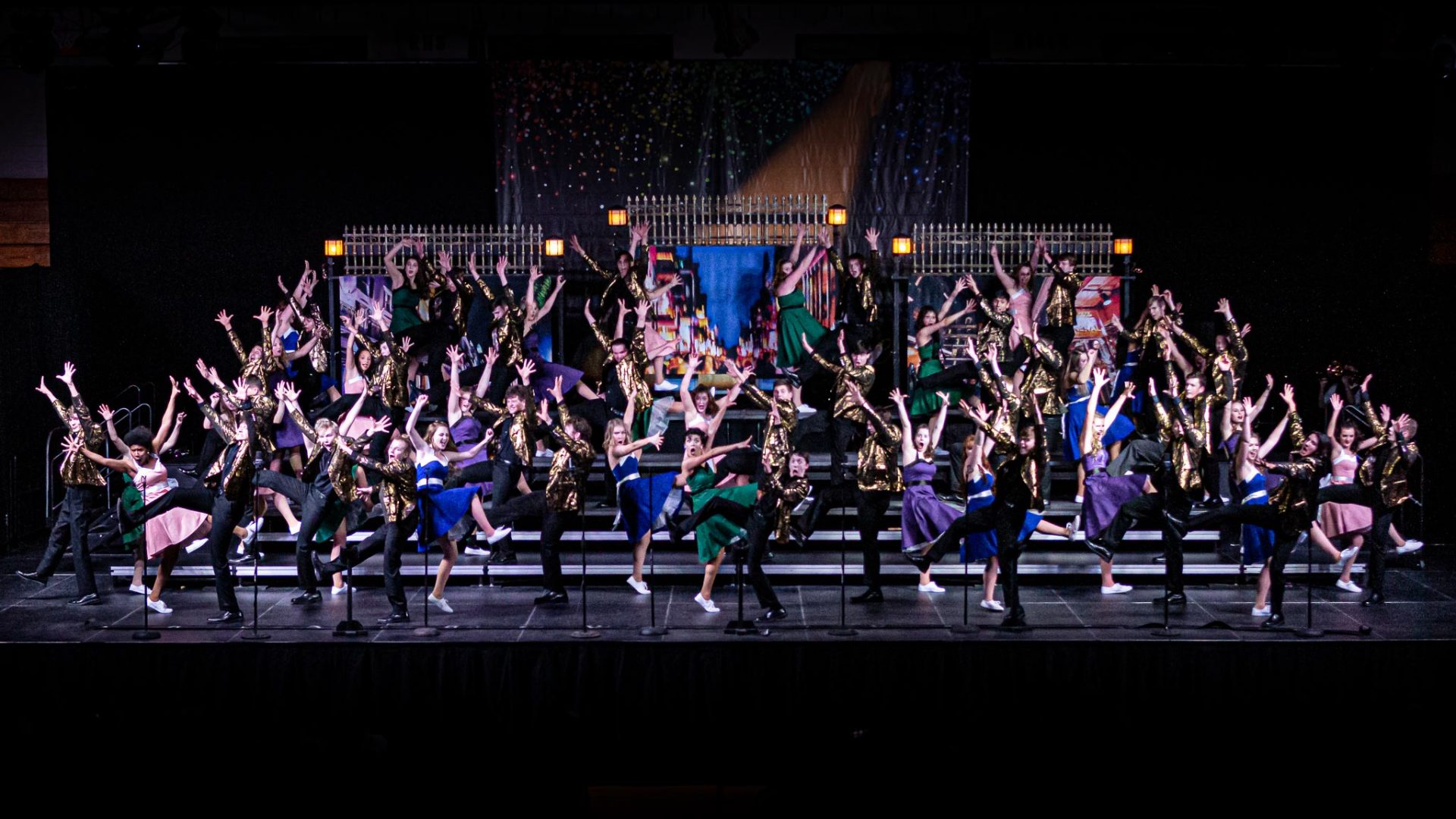 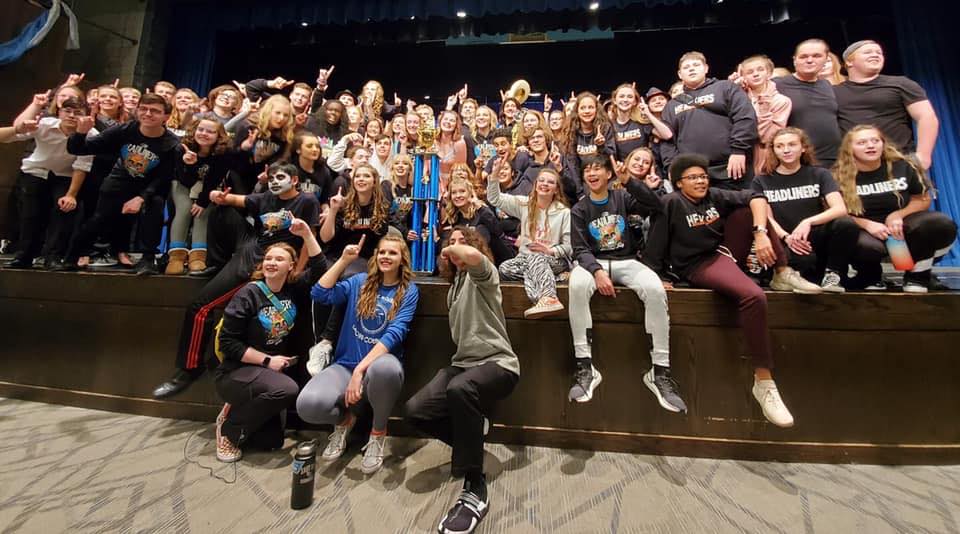 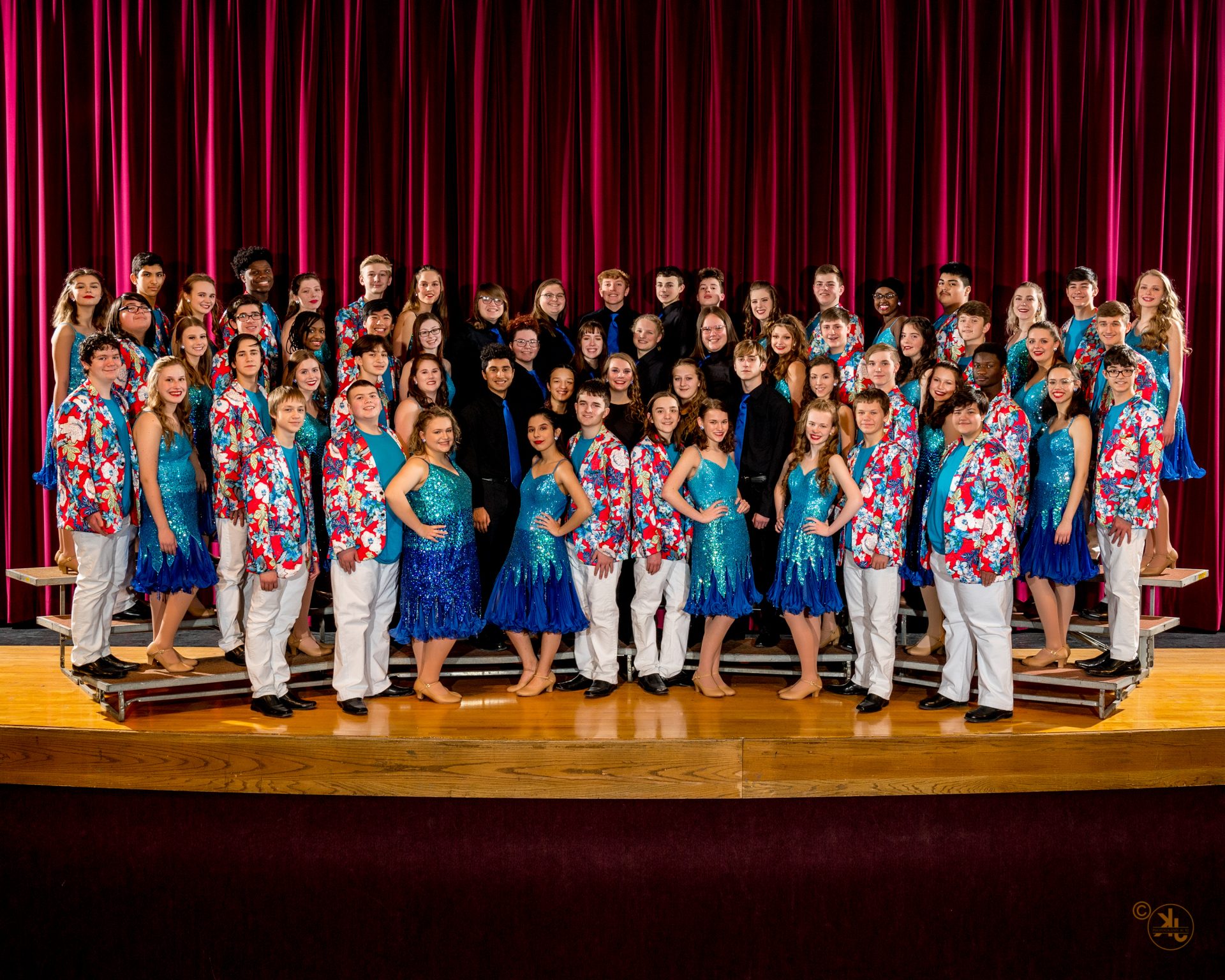 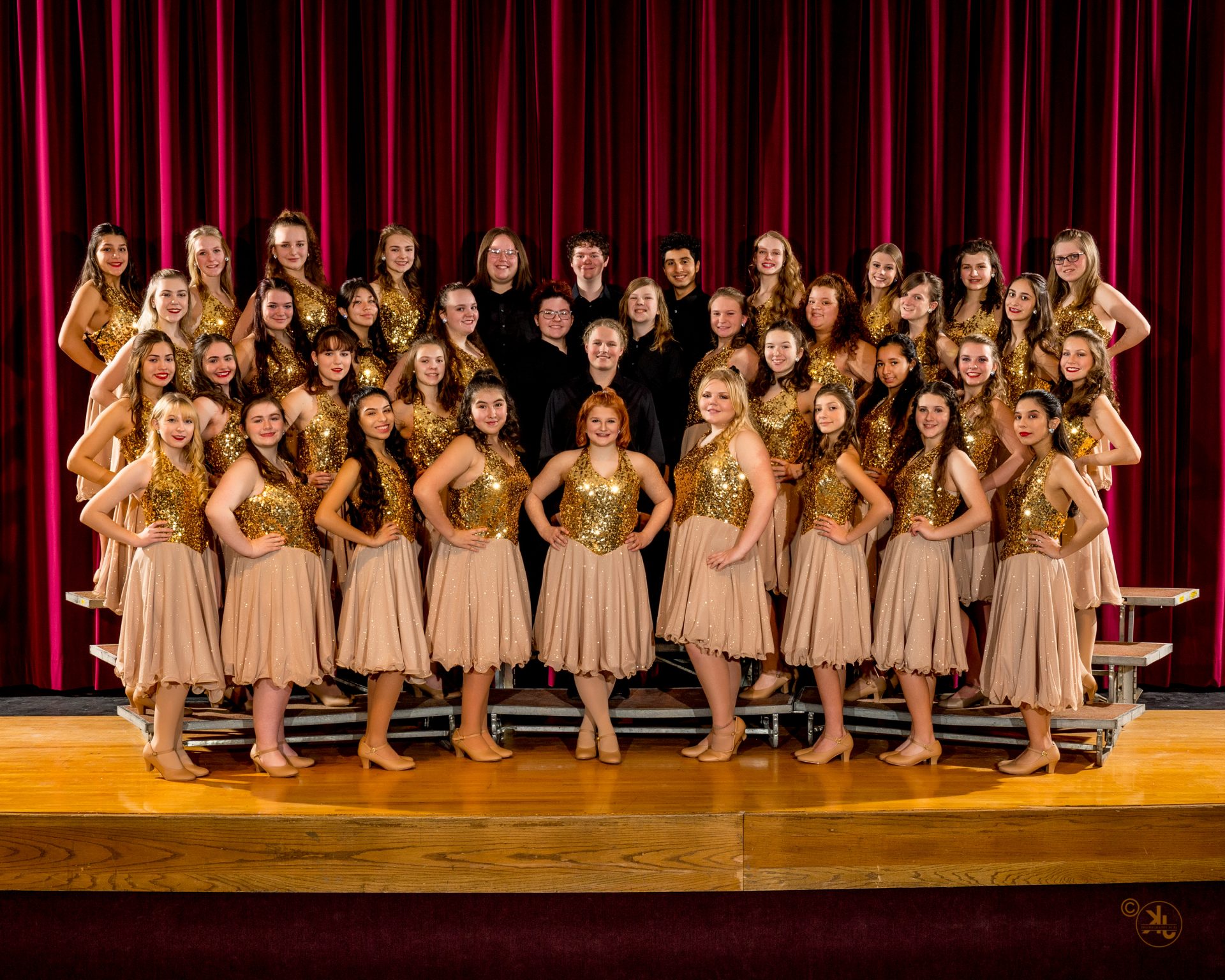 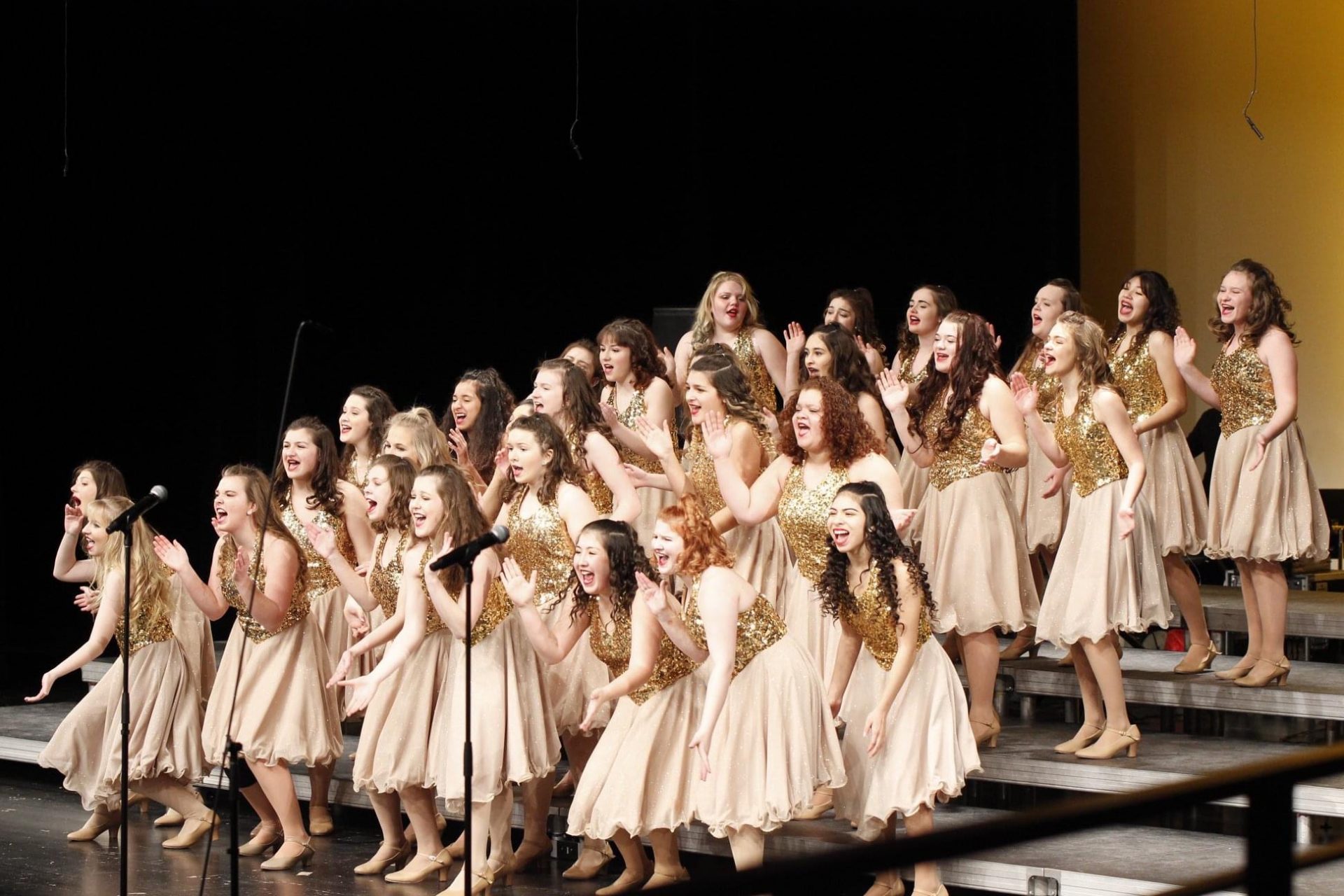 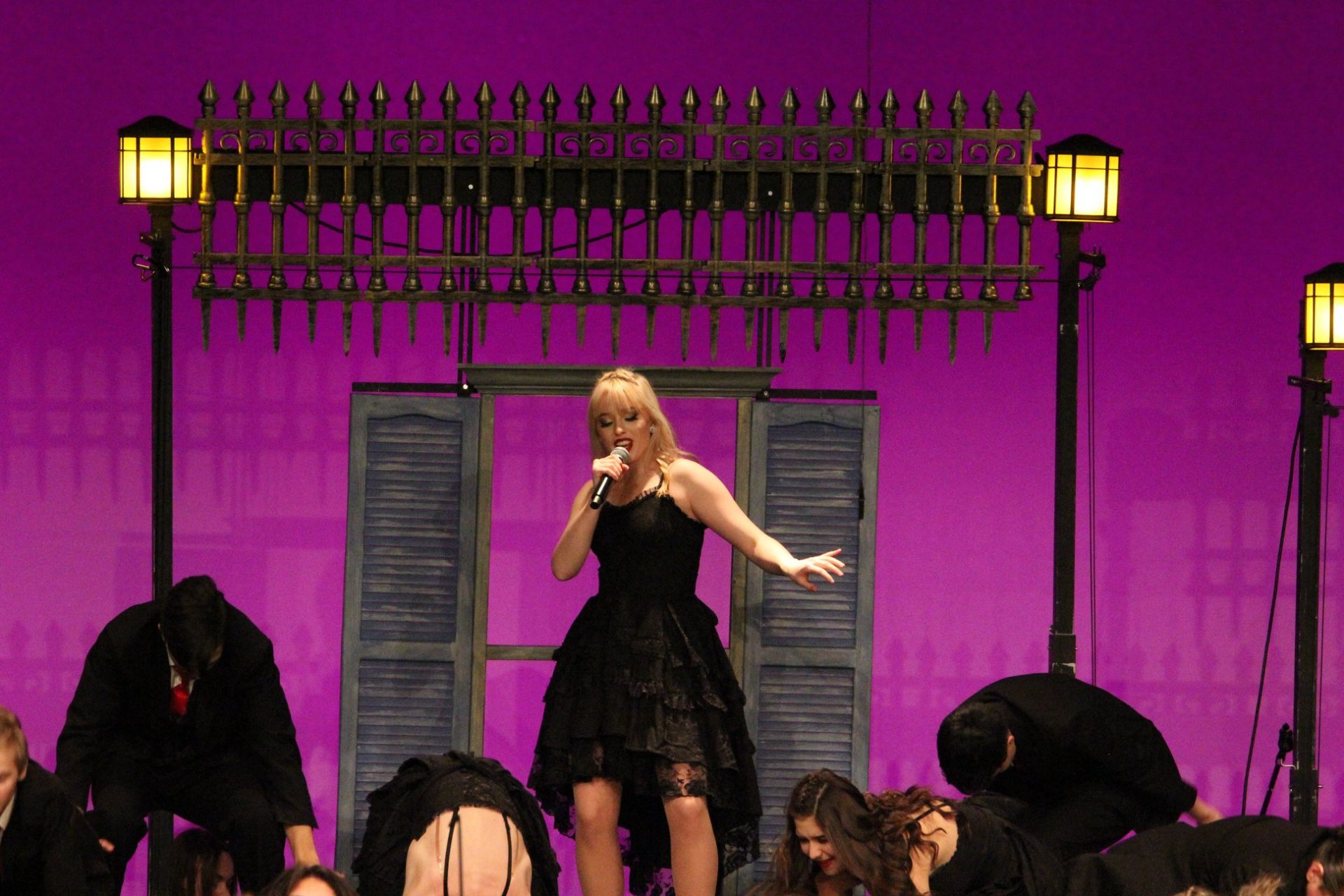 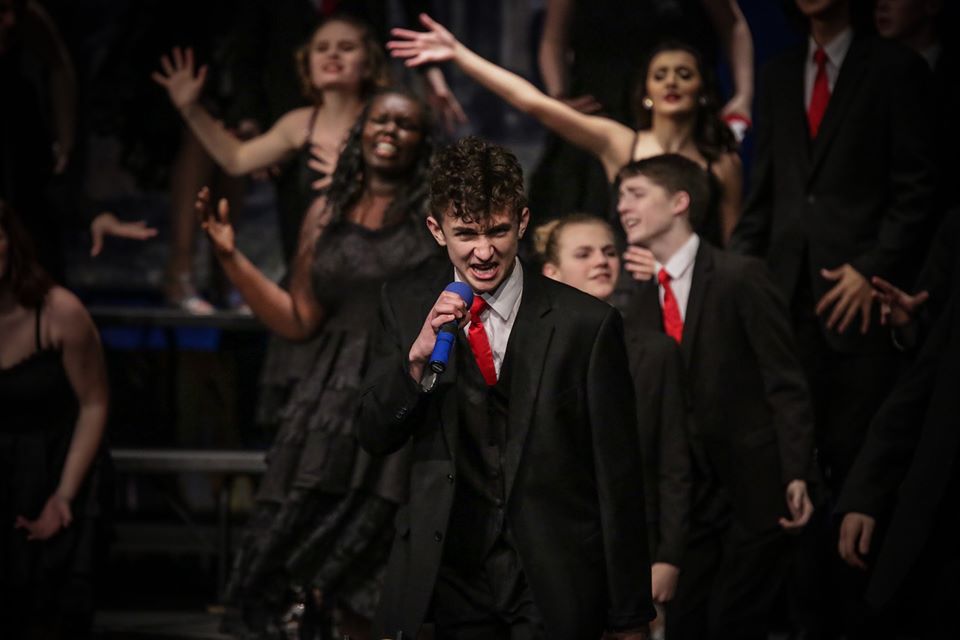 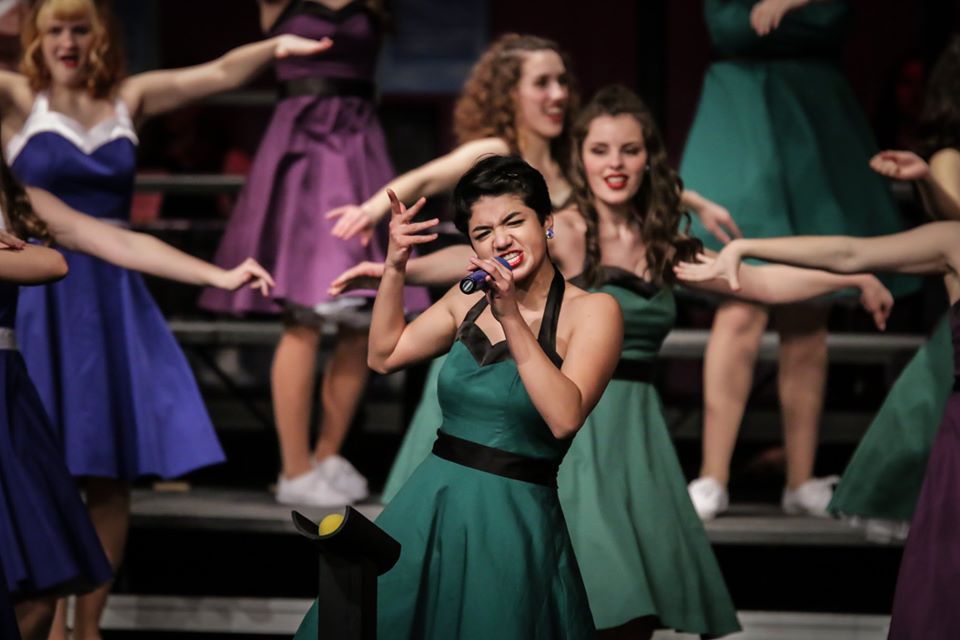 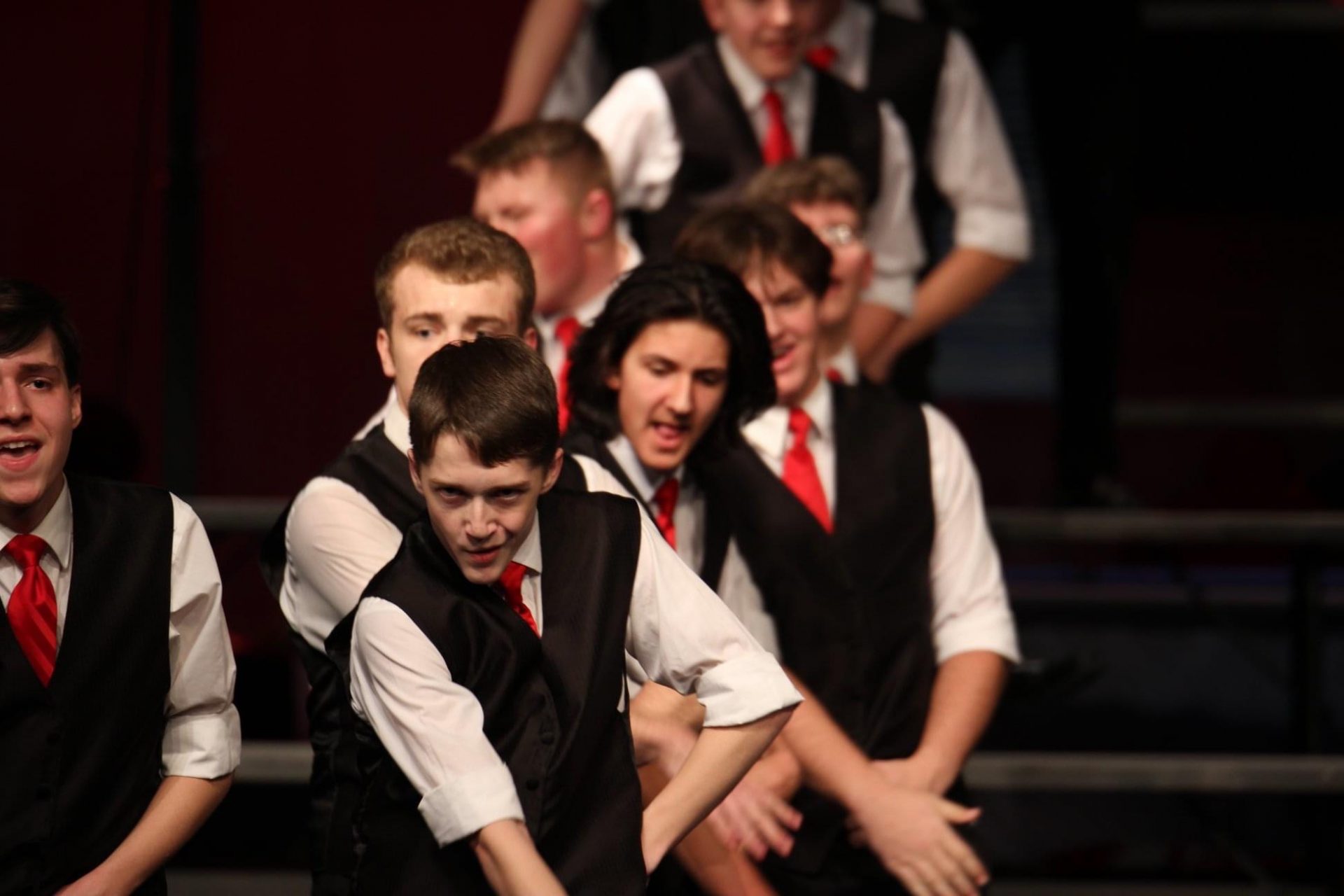 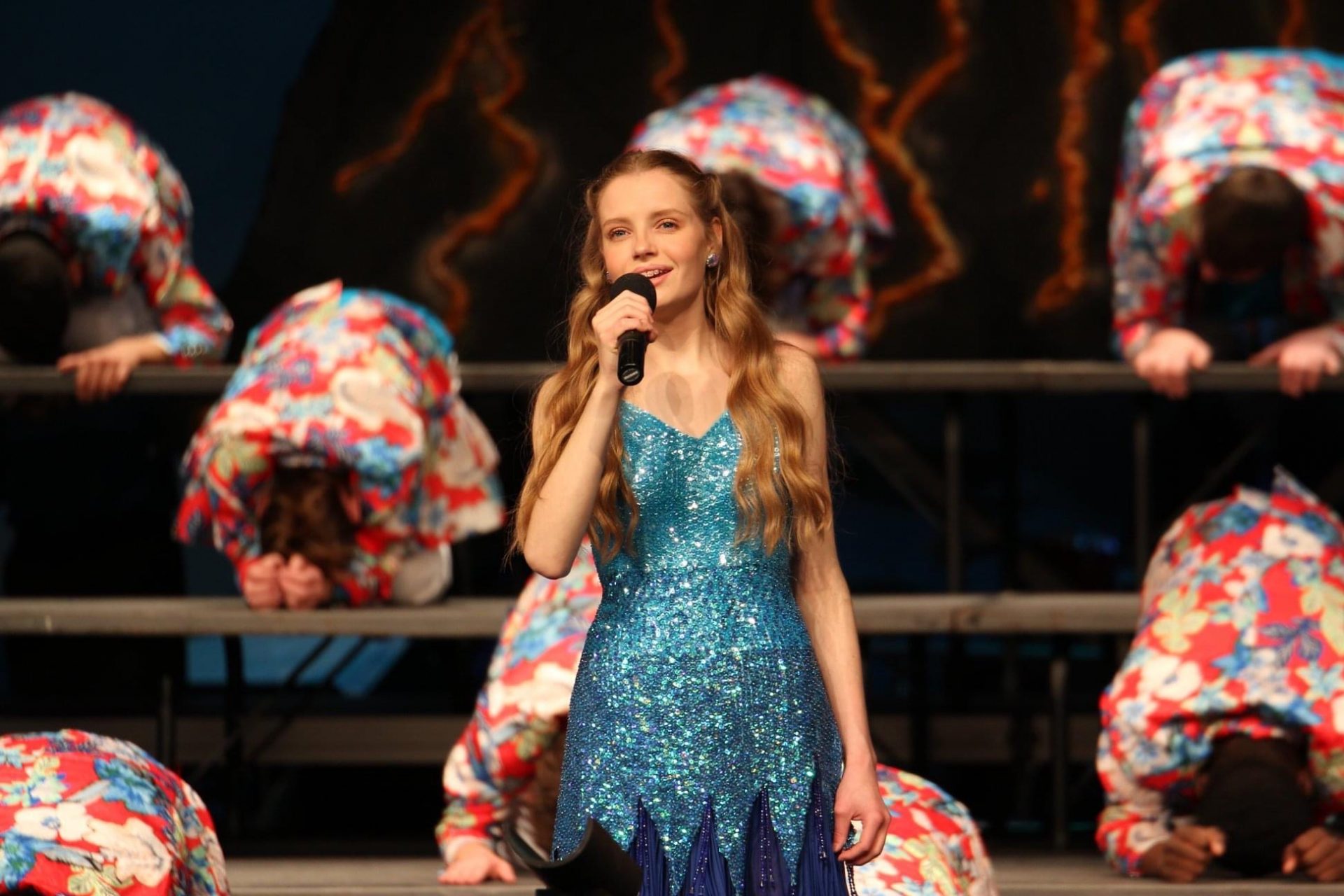 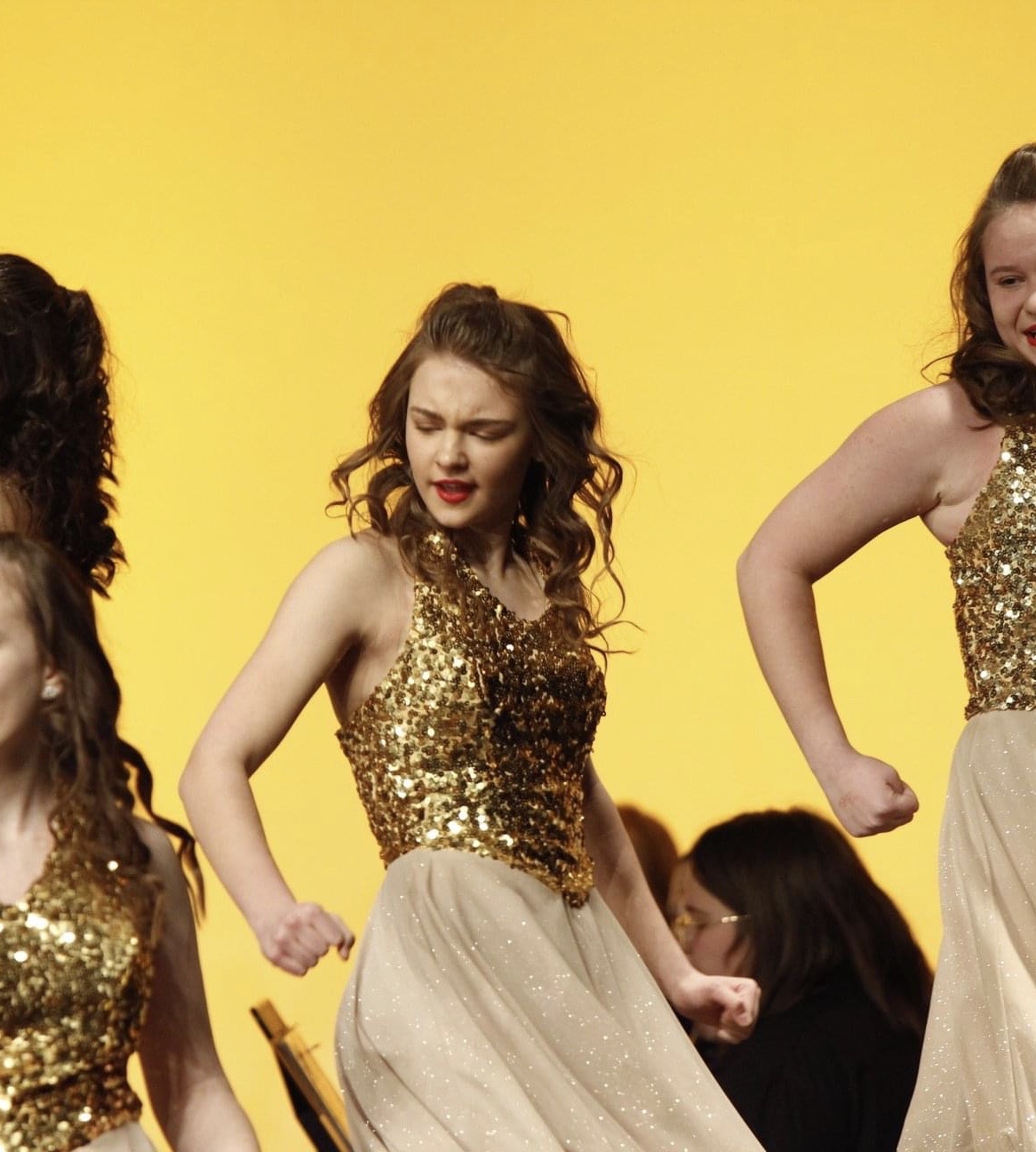 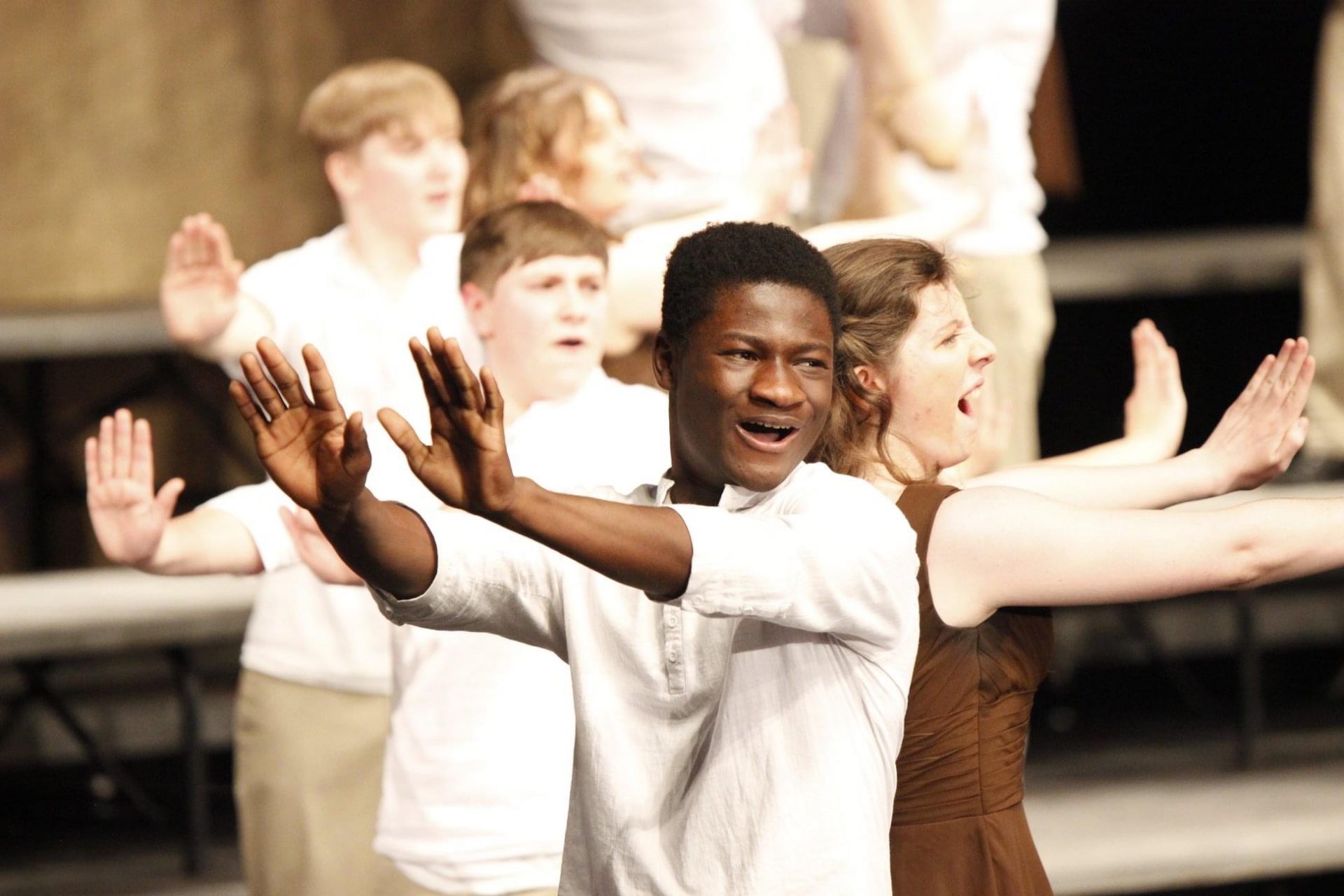 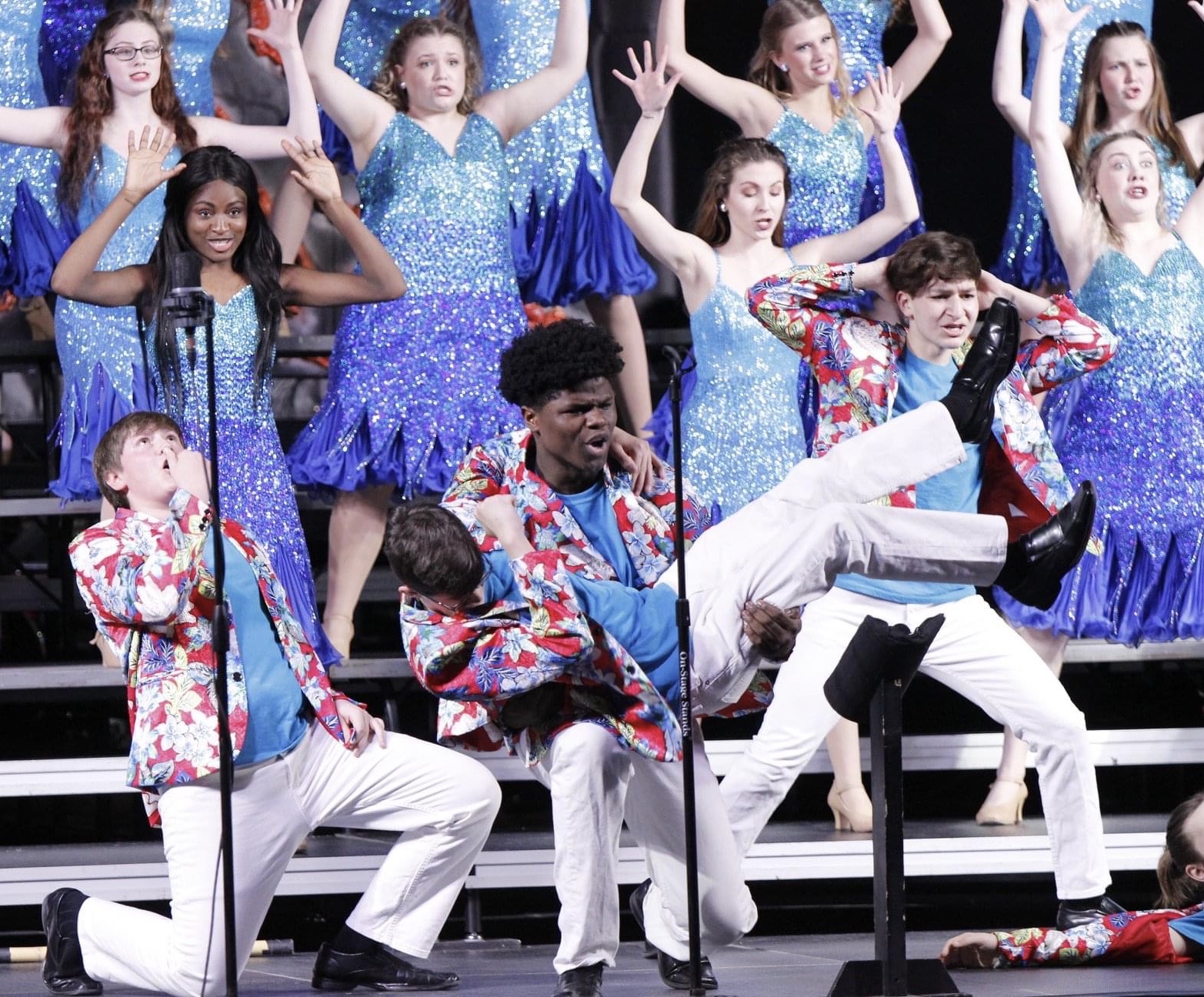