The East High Raiderettes dance team can be seen performing on the sidelines of football games, during halftimes of basketball games, and during seasonal showcase shows.

State Champions in the Production category for 9 years straight!

Each year, the Raiderettes compete in the State dance competition. The dance team has won the top three placements in all major categories at the State competition since the inception of the program. The team also holds a State record for the most consecutive years to earn a state title in the consistent category. The team has earned their consecutive State title in the production category – a title held for nine straight years.  In 2019, the team added an all-male squad and in its inaugural year, the men took second place at state. 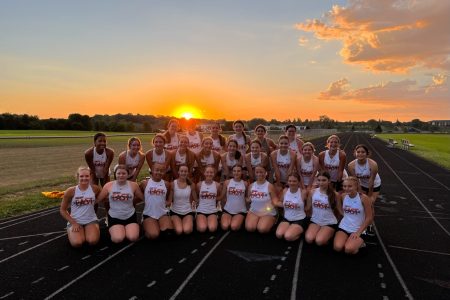 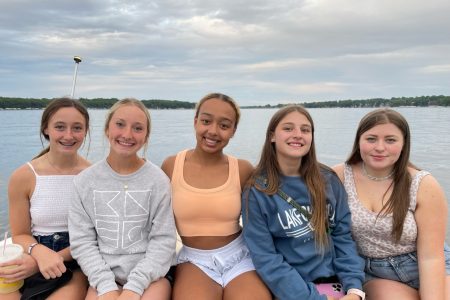 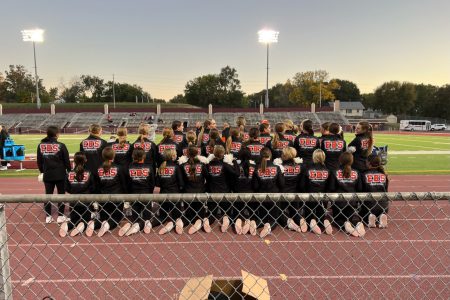 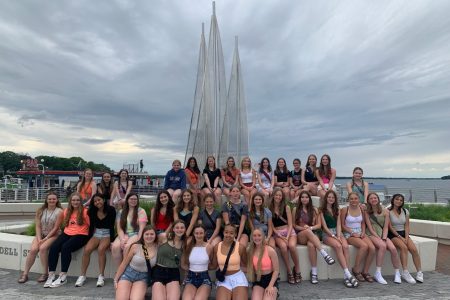 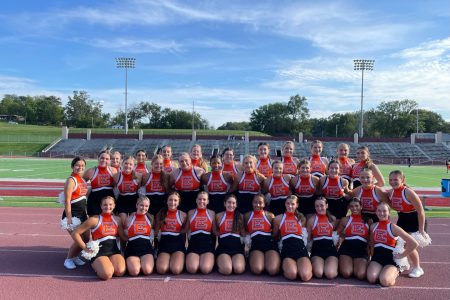 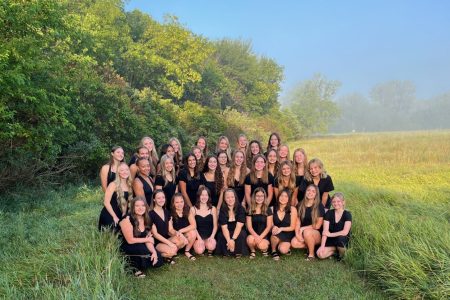 Student-athletes give their all. Countless hours go into practice and preparation to build strong athletes that are prepared to compete. Likewise, our athletes fulfill academic requirements in order to participate in sports.